Enamor carried out major repairs of the outdated navigation equipment and systems on the Polish Navy’s unit – SD-13 unit. The company supplied the ship with, among others, a new gyrocompass and magnetic compass. The vessel was also equipped with WECDIS electronic map system and modern navigation devices. 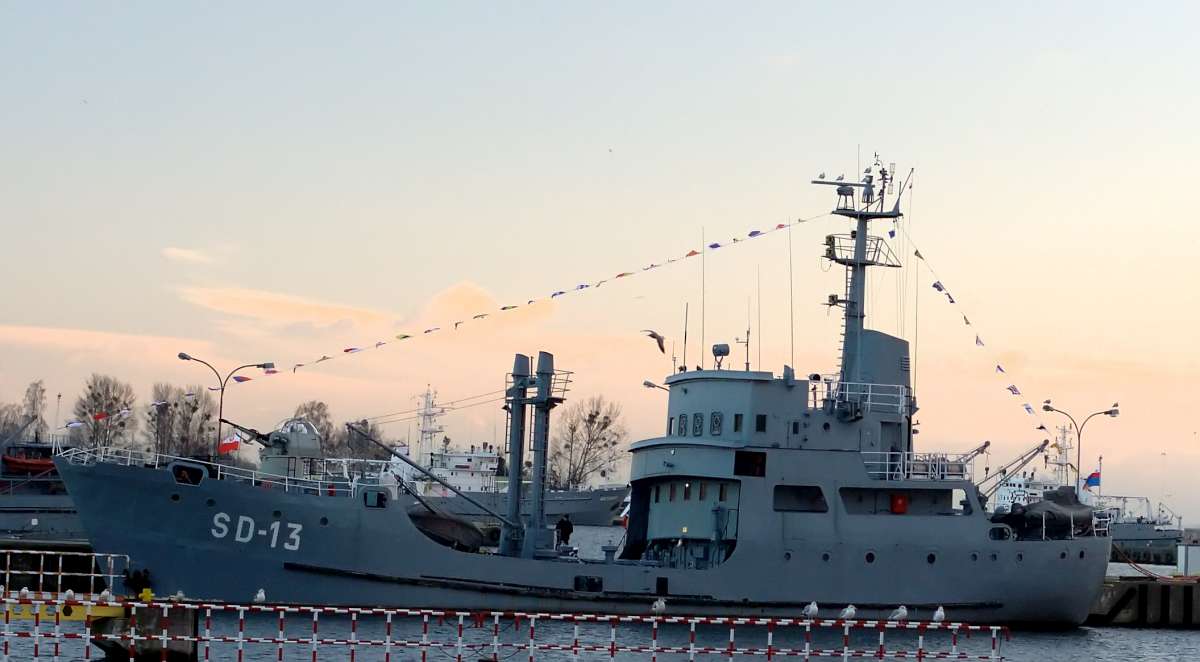 SD-13 vessel is a floating demagnetization station, which is responsible for levelling the magnetic field of ships at sea. Since it has been conscripted into the service, the vessel has cooperated with almost all units of the Polish Navy. SD-13 has conducted several dozen demagnetization operations and hundreds of measurements of physical fields of other units. On a daily basis it is stationed in the War Port in Gdynia.